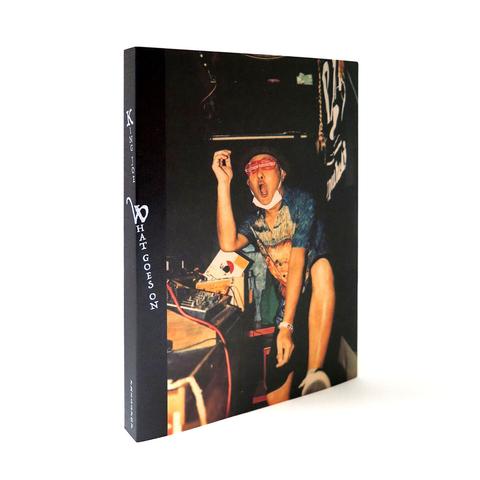 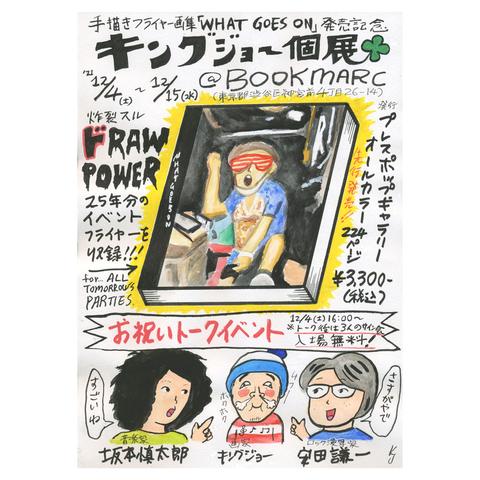 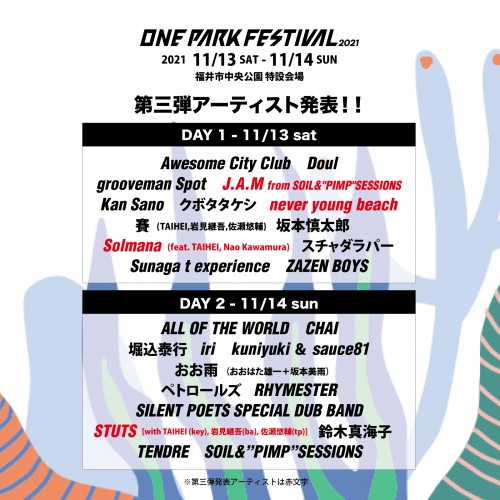 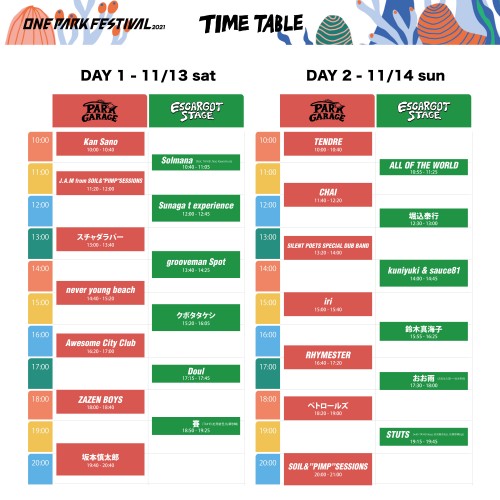 The official new music video for “By Swallow Season”.

From the EP that was released last year as a double 7inch and digitally, and recently re-released as a 12inch on RSD overseas, following the music video for “Obscure Nightclub”, the video for “By Swallow Season” has been completed.
Direction, filming, editing were done by Kensuke Ide who is also a musician himself. Once again, the video was filmed in Super 8mm film.
The first video, “Obscure Nightclub”, depicted images of Sakamoto gazing at the lost visions of the nightlife. The second video “By Swallow Season” films masked Sakamoto wandering around the cities of Tokyo in the daylight.
The contrast of the day and night and the textures of Ide’s 8mm film perfectly illustrates the images of the songs made under the pandemic.
|
→ https://virginmusic.lnk.to/TheFeelingOfLove

The official music video for “Obscure Nightclub”.
A 12” vinyl EP featuring four songs including this track will be released as part of Record Store Day 2021 on July 17th. The EP will be available in the US, UK ,EU and other RSD participating countries excluding Japan.
The video was directed by Kensuke Ide, also a musician himself. Both the music video and the second music video planned to be released soon, were shot on Super 8mm film by the director.
The second video will be released soon. Don’t miss out. 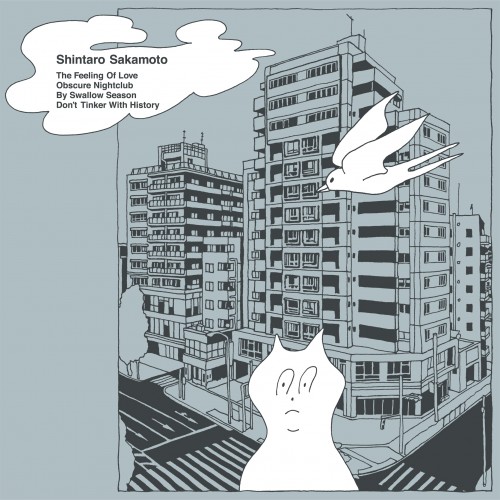 Side A
A-1: The Feeling Of Love
A-2: Obscure Nightclub

Side B
B-1: By Swallow Season
B-2: Don’t Tinker With History 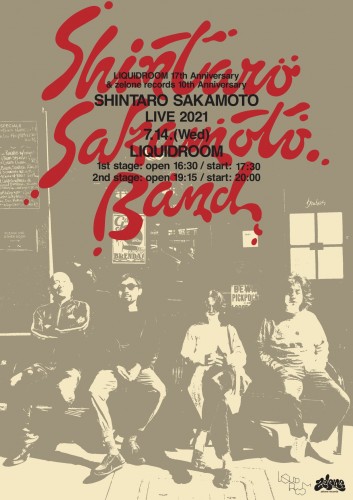