It seems that Sakamoto has written new music for the TV Tokyo show “Mahoro Ekimae Bangaichi”, which will first air on January, 2013. It appears that Sakamoto wrote the ending theme song “Don’t Know What’s Normal”, along with other new music that will be heard during the show. It appears that this is the first time Sakamoto has written original music specifically for a TV show.

It seems that Sakamoto drew the cover picture of Mr. Kenichi Yasuda’s book.  It seems it will be available in November 20.
| 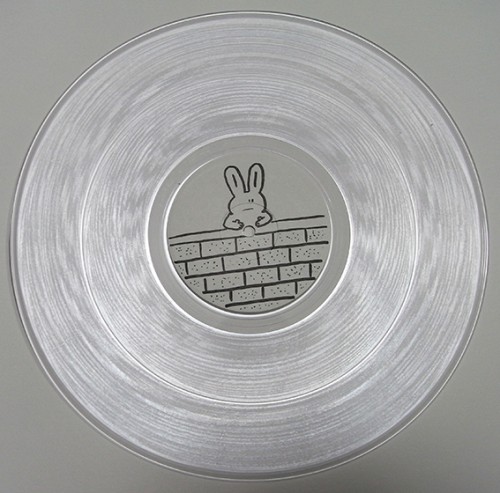 “In A Phantom Mood” (Cornelius Remix)

In advance of the 9/5 release of Cornelius a.k.a. Keigo Oyamada’s remix collection “CM4″,it seems that the Cornelius remix of Shintaro Sakamoto’s “In a Phantom Mood” will be included in the 8/11 issue of Sound and Recording Magazine.
It seems that this is the first time anyone other than Sakamoto himself has remixed Sakamoto’s music.